Copier joined the etching department at NV Glasfabriek Leerdam in 1914 at the age of thirteen. He later trained as a typographer in Utrecht from 1918 to 1919 and then at the Art Academy in Rotterdam under the graphic designer J. Jongert until 1924. His studies were largely financed by the Leerdam factory. From 1921 Copier was asked to supervise the production of de Bazel's glassware and in 1922 he began to design publicity material for the new range of artist-designed glassware; he turned to the design of glass in 1922-3, but continued to design advertisements, as well as exhibition installations and showroom interiors. He thus became the company's first permanently employed designer for all aspects of the firm's output. Copier became Leerdam's artistic director in 1927 and remained with the company until 1971.
REFERENCE: adc0703
€1,150.00
Email us about this item 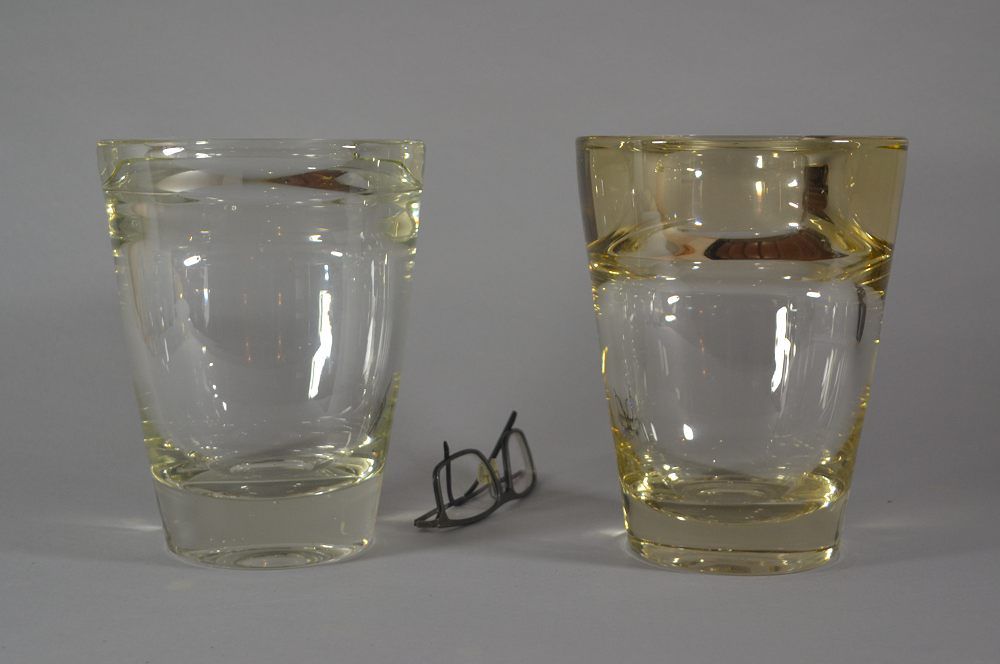