The Wolseley Viper is a British-built, high-compression derivative of the Hispano Suiza HS-8 liquid-cooled V-8 engine, built under licence by Wolseley Motors during World War I.

It powered later models of the S.E.5a, SPAD VII and other British or British-built aircraft designed for the Hispano-Suiza. 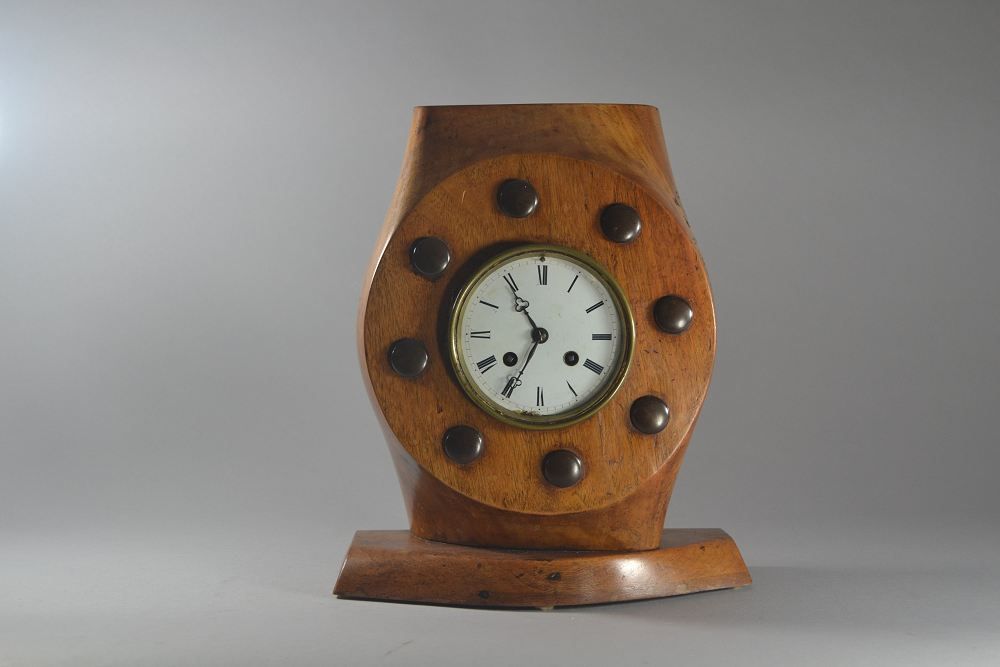