Born on the twentieth of May in 1877, in Lancy, Switzerland, as Jules-John Dunand, he later adopted the Frenchified first name of Jean (he is naturalized French in 1922). At the age of fourteen, he began studying sculpture at the Geneva School of Industrial Arts, where he won several prizes. After five years study, he was awarded his diploma. In 1897, he moved to Paris to continue his studies at the National School of Decorative Arts. 1905, was elected to the Société Nationale des Beaux Arts after completing an interior for the Comtess de Bearn. Dunand along with Angst, Fraysee and Collet worked under the direction of Jean Dampt. Few years later, he began working with Seizo Sugawara, a Japanese laquerist who had recently emigrated to France, to learn the seemingly lost technique of lacquer.

The decorations, of infinite variety, are sometimes geometric, cubist, but full of originality and invention, sometimes naturalists. He himself drew in large numbers. Other supplied to him by friends painters such as Jean Lambert-Rucki and Gustave Miklos.
REFERENCE: du1502
sold 12 2019 (EU)
Email us about this item 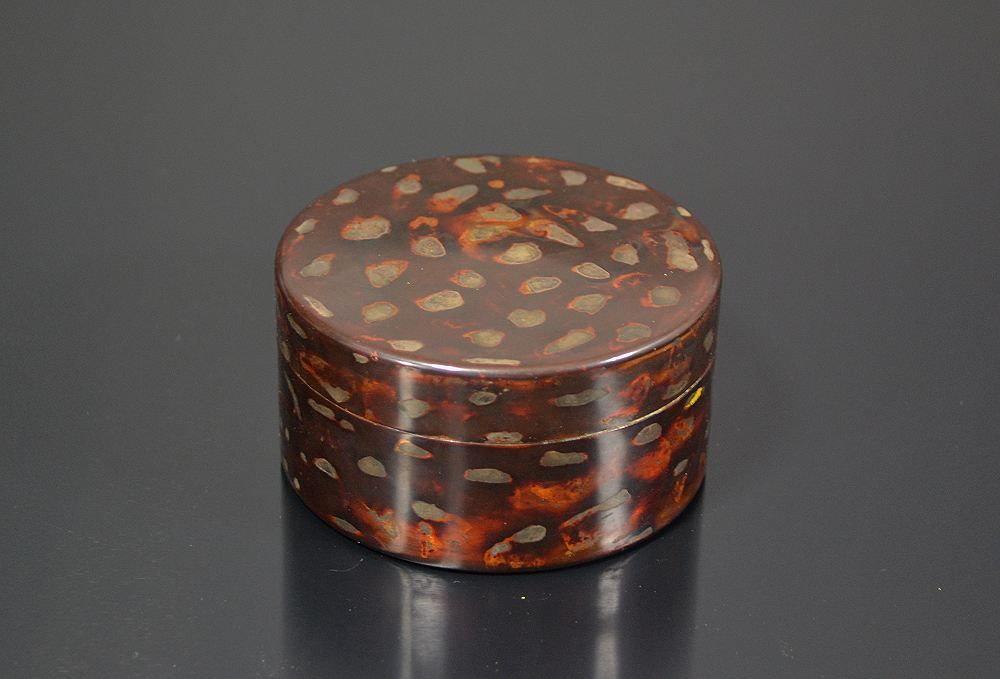