Born in Moscow on March 31, 1902, son of Count Mikhail Mikhaylovich Lanskoy (1863-1924), he studied in St. Petersburg and Kiev. He arrived in Paris in 1921 where he attended the Grande Chaumière and devoted himself entirely to painting. Wilhelm Uhde noticed this in 1924. After a long figurative period, André Lanskoy turned to abstraction from 1938.

He is buried in the Russian cemetery of Sainte-Geneviève-des-Bois.
REFERENCE: lansk
€550.00
Email us about this item 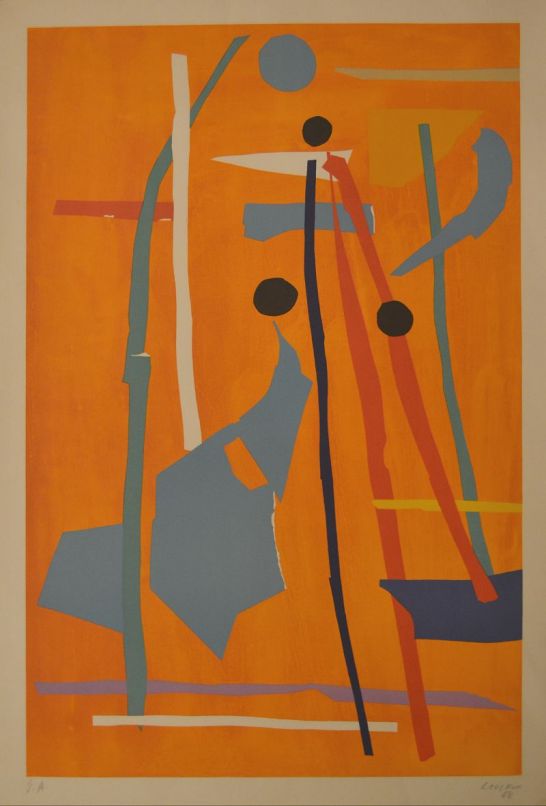