NICOLAS ISSAIEV
Nicolas Issaiev was born near Odessa, Ukraine in 1891. Painter, graphic designer and stage designer, Issaiev studied in Odessa and Kharkiv in the studios of V. and A. Shuchajev Yakovlev and at the Ranson Academy in Paris. He was in the army during the First World War. Immigrated in 1919 in Belgrade, he worked at the national theater as a decorator. In 1925, he moved to Paris. He paints landscapes, genre scenes, and portraits.
Exhibited at many international exhibitions, including Brussels, Paris, Belgrade. Between 1940 and 1945 he lived in the south of France. After the war, Issaiev went to Switzerland, Italy, Spain. Issaiev has illustrated books written by Sharl Bodler, Pier Ronsar, Edgar Allan Poe and Nikolay Gogol.
Between 1950 and 1960, he was exhibited in major galleries in Paris L. Krog, La Boetie, A. Weil and in the New York gallery P. Bernet. Participation in the exhibition "Russian Artists of the School of Paris" in 1961 and "the Russian accent" in 1974.
He died in Paris in 1977.
REFERENCE: is1707
€850.00
Email us about this item 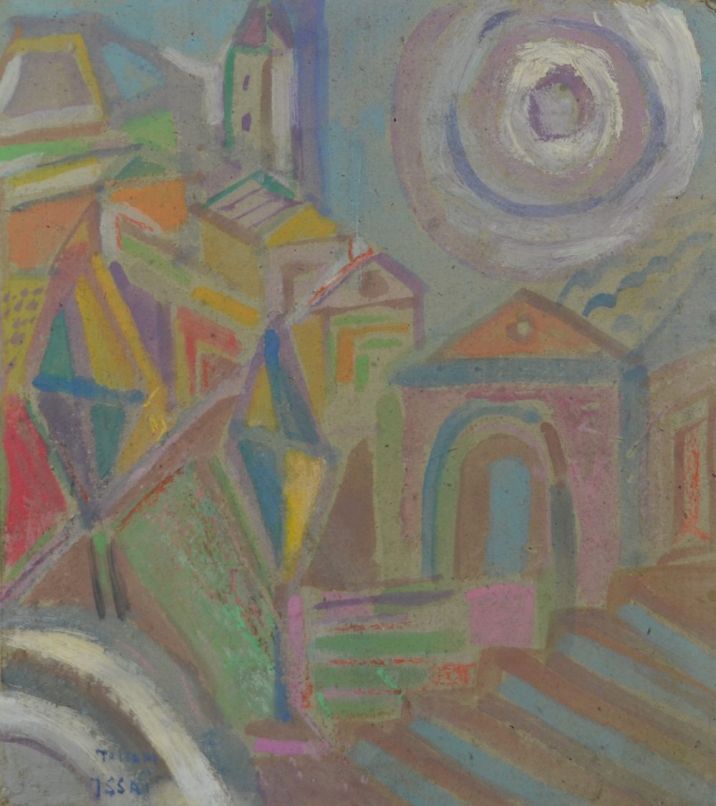