Oleg Zinger was born in Moscow in 1909. Zinger emigrated to Germany with his family in 1922.
In 1926, he became a student of Wilhelm Müller-Schönfeld. Beginning in 1927, he attended the Unter-Anstalt des Staatlichen Kunstgewerbe-Museums under the guidance of Oskar Werner Hermann Hadank.
In 1946, he exhibited in Berlin for the first time. In 1948, he moved to France.
Zinger has created primarily still life and portraits, moreover, vignettes, illustrations, posters and drawings of animals. Today, works by Zinger can be found in the Prague Museum of Modern Art, among others.
Oleg Zinger passed away in 1998.
Many more info on the web about Zinger, including many exhibitions he did in France, Germany and USA. 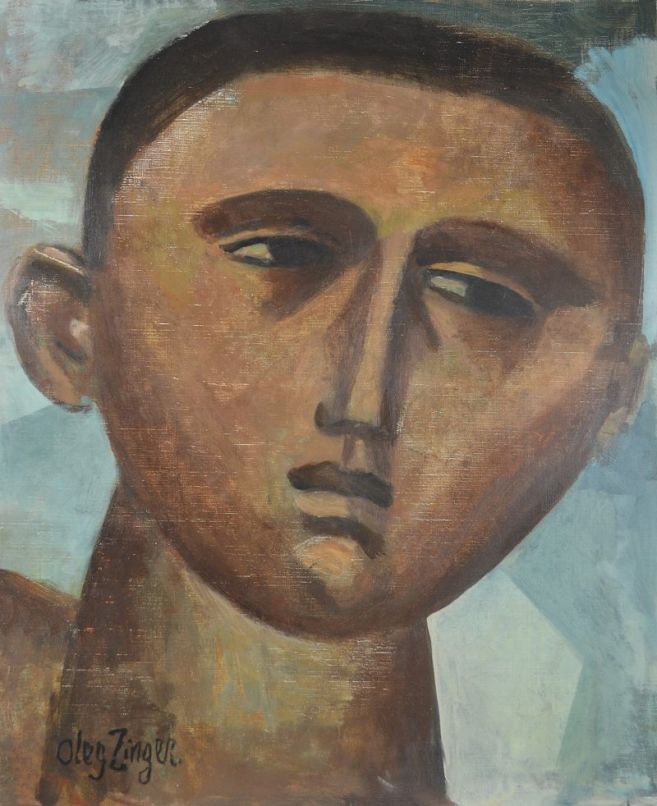