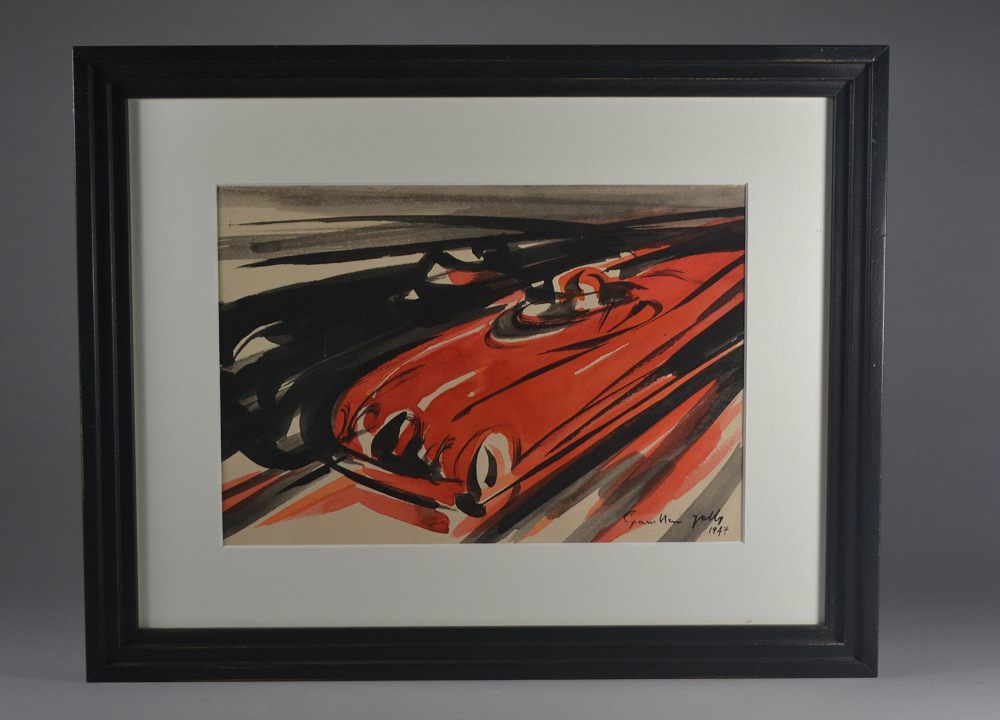 Futurism (Italian: Futurismo) was an artistic and social movement that originated in Italy in the early 20th century which later also developed in Russia. It emphasized dynamism, speed, technology, youth, violence, and objects such as the car, the airplane, and the industrial city. Its key figures were the Italians Filippo Tommaso Marinetti, Umberto Boccioni, Carlo Carrà, Fortunato Depero, Gino Severini, Giacomo Balla, and Luigi Russolo. It glorified modernity and aimed to liberate Italy from the weight of its past. Important Futurist works included Marinetti's Manifesto of Futurism, Boccioni's sculpture Unique Forms of Continuity in Space, Balla's painting Abstract Speed + Sound, and Russolo's The Art of Noises.

Although it was largely an Italian phenomenon, there were parallel movements in Russia, where some Russian Futurists would later go on to found groups of their own; other countries either had a few Futurists or had movements inspired by Futurism. The Futurists practiced in every medium of art, including painting, sculpture, ceramics, graphic design, industrial design, interior design, urban design, theatre, film, fashion, textiles, literature, music, architecture, and even cooking.

To some extent Futurism influenced the art movements Art Deco, Constructivism, Surrealism, and Dada, and to a greater degree Precisionism, Rayonism, and Vorticism.
REFERENCE: 01fut0309
sold 09 2021 (EU)
Email us about this item