A pair of silver plated bronze bookends with mountains goats.
Excellent condition.
Circa 1930.
Both bookends signed to the bronze.
Each bookend is 12cm 6cm 17cm

At the age of 15, Nathan Imenitoff left school to take drawing and modeling lessons. In 1904, when his family fled the anti-Semitism of the Tsarist regime and emigrated to the United States, he decided to go to Paris, where he enrolled at the École des Beaux-Arts. He marries a Polish woman doctor and French nationality. He will never return to Russia.

In 1921, Imenitoff moved to Boulogne-Billancourt. During the interwar period, he worked on several occasions with the Belgian architect Henry Lacoste, for whom he notably decorated, in Paris, the Belgian pavilions of the Colonial Exhibition of 1931 and the International Exhibition of 1937, with essentially masks and animal subjects. He was a member of the jury of the Salon d'Automne from 1930 until the Second World War.

During the war, he took refuge in the center of France under a false identity. Many of his hammered lead sculptures were destroyed by the Nazis. After the war, he created a candelabra man with three legs and three arms which he called Le Candélabre de l'univers. He lived with difficulty from his art and ended his life modestly in Boulogne-Billancourt in 1965. 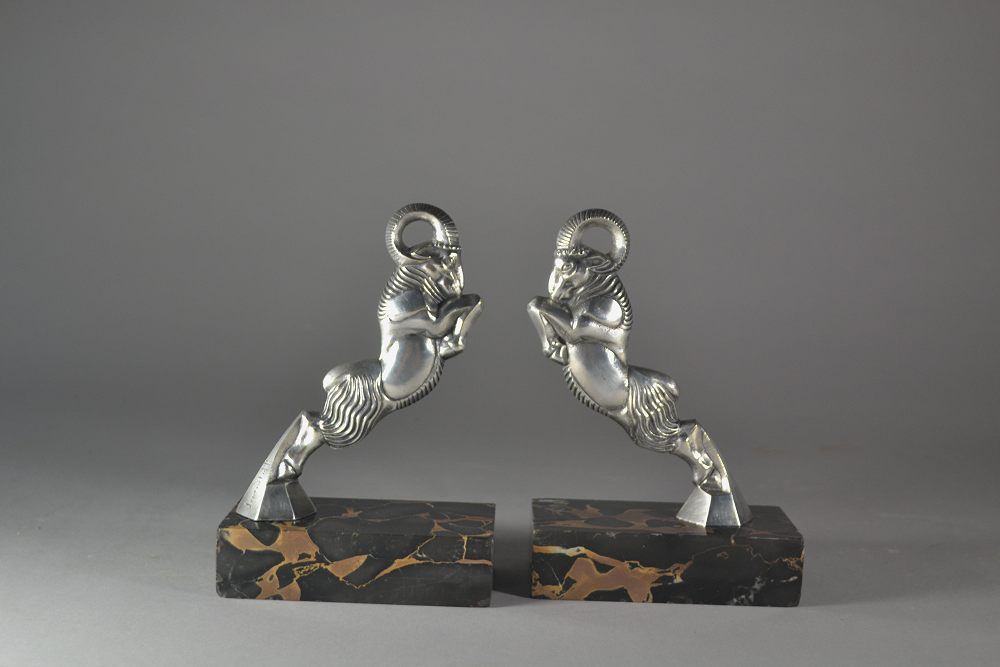