Student at the School of Fine Arts in Paris of master sculptors, Jean-Antoine Injalbert and Emmanuel Hannaux participates in collective exhibitions at the Salon of French artists in Paris since 1891.
Antoine Sartorio was made a Chevalier in the Order of the Legion of Honor in 1926. His sculptor peers at the Salon des Artistes Français awarded him a 3rd class medal and a 2nd class medal in 1911, then a silver medal in 1934 as well as an honorary diploma in 1937.
1921: The Jouques War Memorial, designed by Gustave Salgé, was sculpted by Antoine Sartorio in 1921
1922: Monument for the centenary of Brazil, in Santos (Castel, architect)
1924: Attic of the Marseille Opera (Castel, Ébrard and Raymond, architects)
1927: National monument to the heroes of the Army of the Orient and the Distant Lands of Marseille (Castel, architect)
1929: Facade of the Palais de la Méditerranée in Nice (Delmas, architect)
1933: Facade of the Marseille courthouse (Castel, architect)
1935: The Effigies of the Mirabeau bridge representing the four departments (Bouches-du-Rhône, Vaucluse, Var and Alpes de Haute-Provence)
1937: Bas-relief: Africa, on the exterior wall of the Palais de Chaillot in Paris
1938: Monument to King Alexander 1st of Yugoslavia and to Louis Barthoux in Marseille (Castel, architect)
Courtesy of Violaine Ménard-Kiener, granddaughter of Antoine Sartorio and Florence Vuillard.
REFERENCE: sar0104
oh hold 09 2022 (EU)
Email us about this item 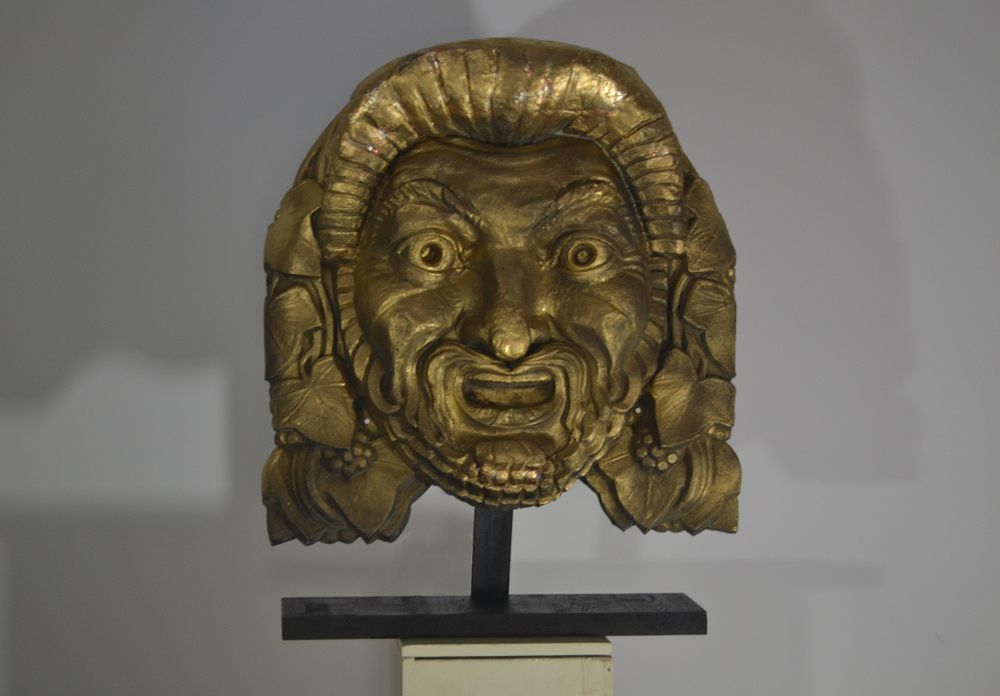