Jacques Van Melkebeke (12 December 1904 – 8 June 1983) was a Belgian painter, journalist, writer, and comic strip writer. He was the first chief editor of Tintin magazine and wrote scripts and articles anonymously for many of their publications.

A friend of Hergé, Van Melkebeke took part in a semi-official way in the development of some of the storylines of The Adventures of Tintin, adding a number of cultural references. He is also supposed to have contributed to certain elements of the Blake and Mortimer series, although Edgar P. Jacobs disputed this fact.[1] Van Melkebeke's personality was one of the main sources of inspiration for the Blake and Mortimer character Philip Angus Mortimer.
REFERENCE: va0901
sold 01 2021 (EU)
Email us about this item 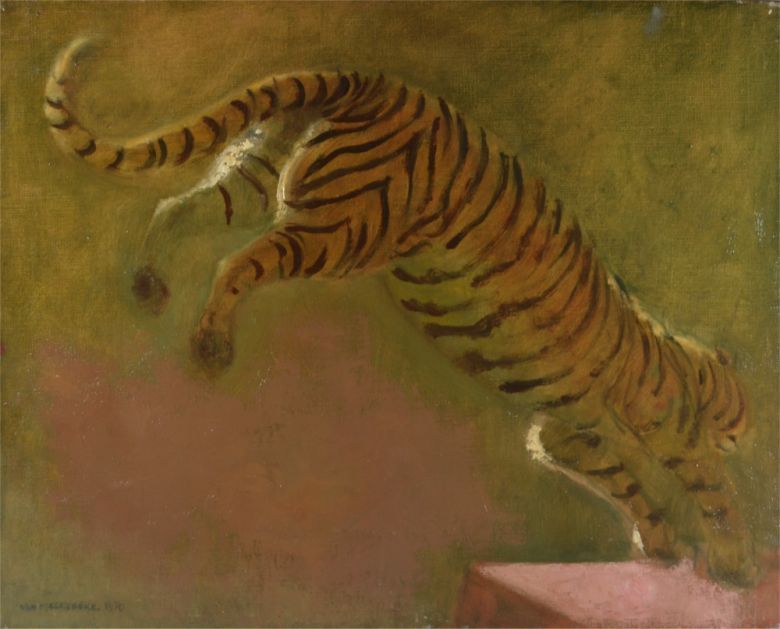