Spanish painter François Batet, 1921 started his artistic path working as an illustrator for various magazines (Hachette, Gautier-Languereau, France-Soir, France Dimanche, Confidences).
He is particularly famous for the pictures of ladies spending their time together at some restaurants, parks and others places of entertainment. The pictures are made in the style of 20th and the subjects are mainly female. All the women are highly chic and refine emphasized by a vintage environment.
REFERENCE: bat0703
sold 03 2021 (EU)
Email us about this item 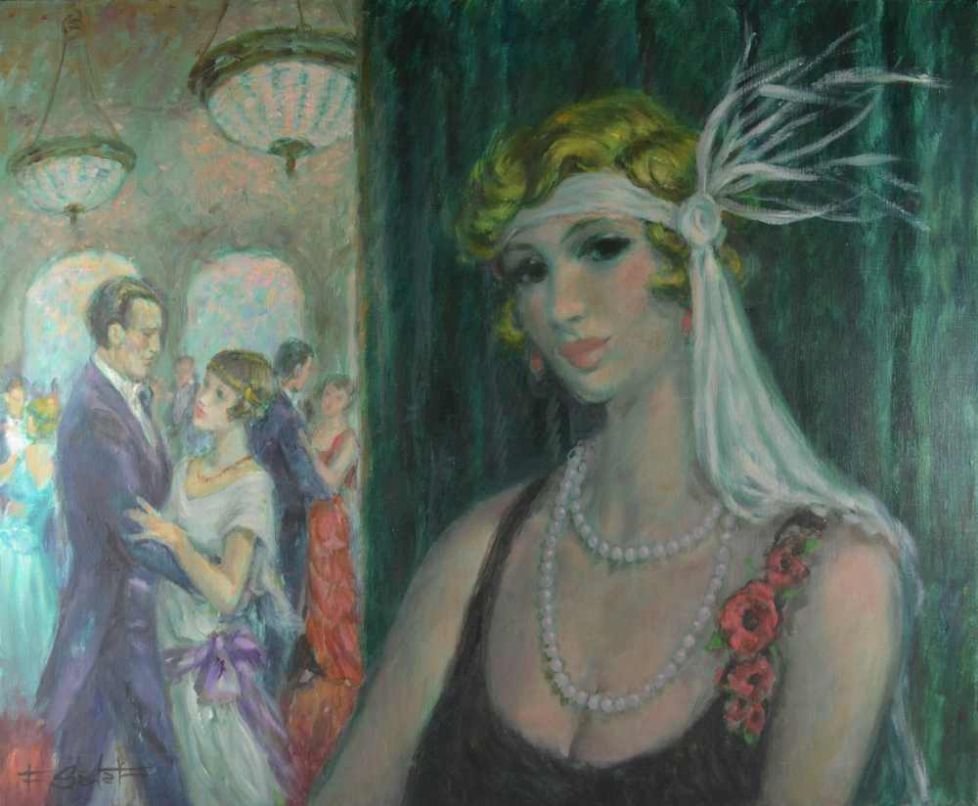